Initially starting to do voluntary work in their home region of Meru, the two cousins Frank and Denis have been actively involved in different community- and education projects since their youth. In 2010, they founded a non-profit organisation, the predecessor of our organisation. Frank and Denis themselves were lucky to receive quality school education and to be among the first of their village to go to university. When they moved to Nairobi for their studies, they continued their social commitment there. They always have had the dream to leave their little village and become part of something bigger in the world. As they themselves had experienced how education opens doors in life, they wanted to give the same chance to disadvantaged children. Through the work in an international student organisation, Frank and Denis collaborated with educational projects in the slums of Nairobi. Later on, they took over the management of a school in the slum of Mathare. With their own financial means from Frank‘s main occupation as a project manager in an NGO, they stood up for providing education and hence the chance for a better future to underprivileged children. Denis made the decision to quit his job as a criminologist at court and to increase his impact by taking care of the school operation and the children. 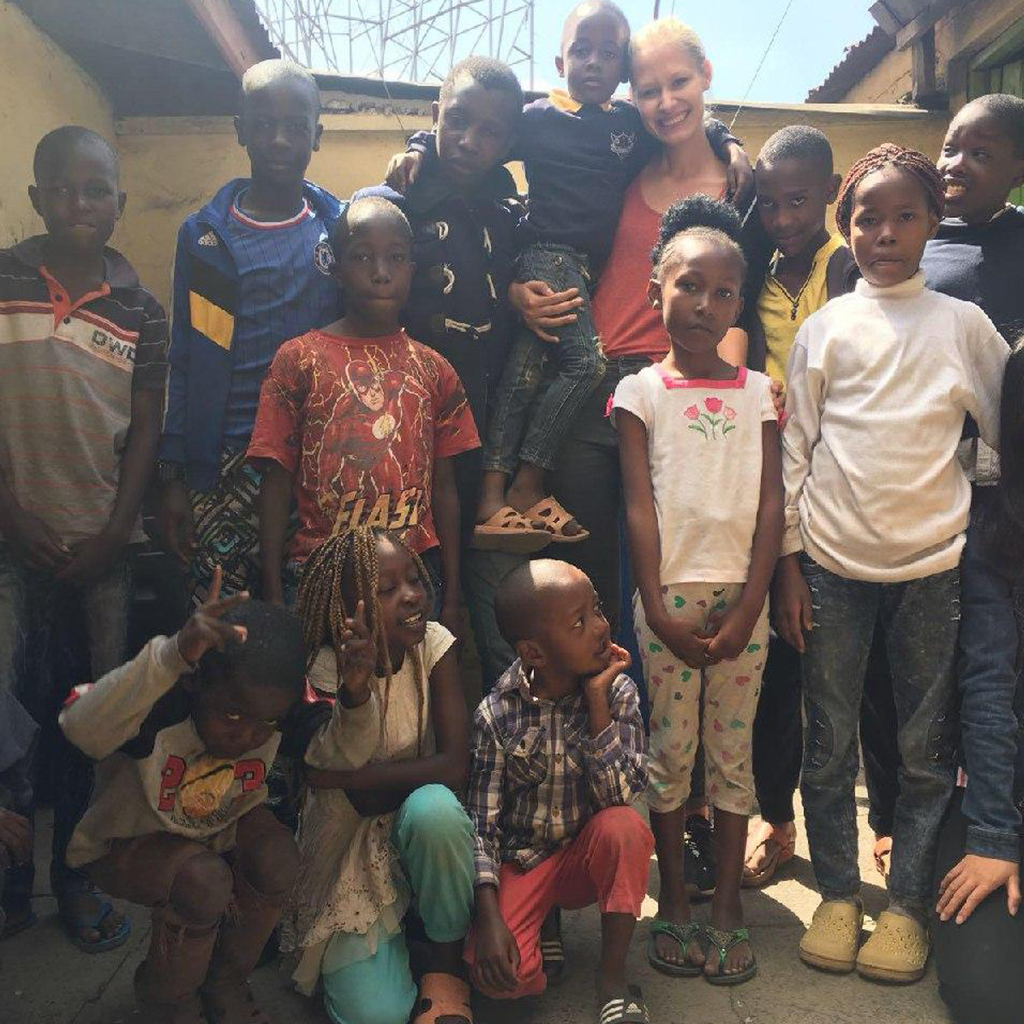 The school worked together regularly with international interns and volunteers. Two of them were Maren and Marie. When Marie visited the school for several weeks in 2018, the school was facing financial challenges. This originated the idea of collaboration to achieve a recovery through fundraising in Germany. Since then, Marie and Maren started acquiring donations through a church community in Germany.

Through our cooperation, a new start was possible: We newly founded the non-profit organisation EFYE and the officially recognised school, the EFYE Education Centre in Kenya. 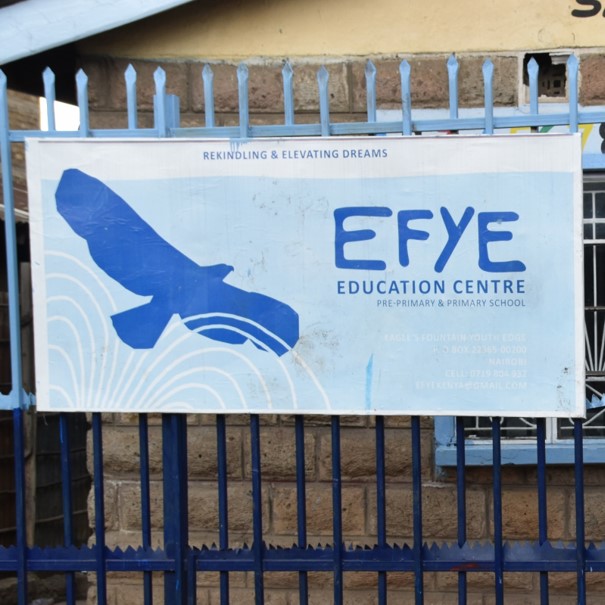 Moving of the EFYE Education Centre into the new rooms

In April 2019, we moved into new, renovated rooms, equipped them with adequate school furniture, employed qualified teachers as well as a cook, and were now able to provide enough school material to all our children.

Extension of the EFYE Education Centre

Since January 2020, we continuously take in more children, so that in the course of the year the number of pupils will rise from 50 to 80. We will also recruit two additional teachers.

Foundation of the association
EFYE e.V. in Germany

The foundation of a non-profit association in Germany was another step in 2020 which paves the way for the expansion and further development of our educational work. Our goal is to empower as many young people as possible to build a better life for themselves and their environment. 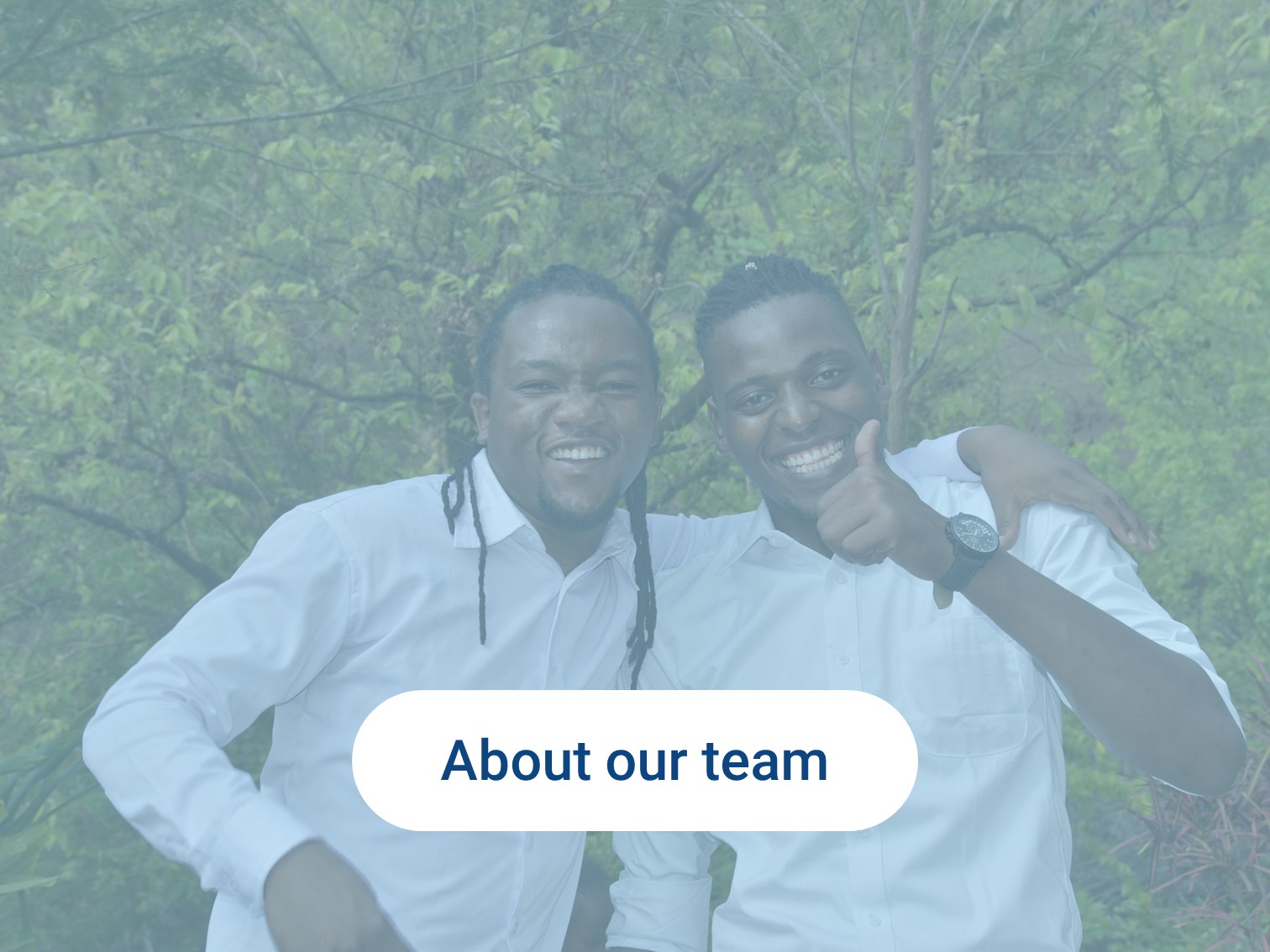 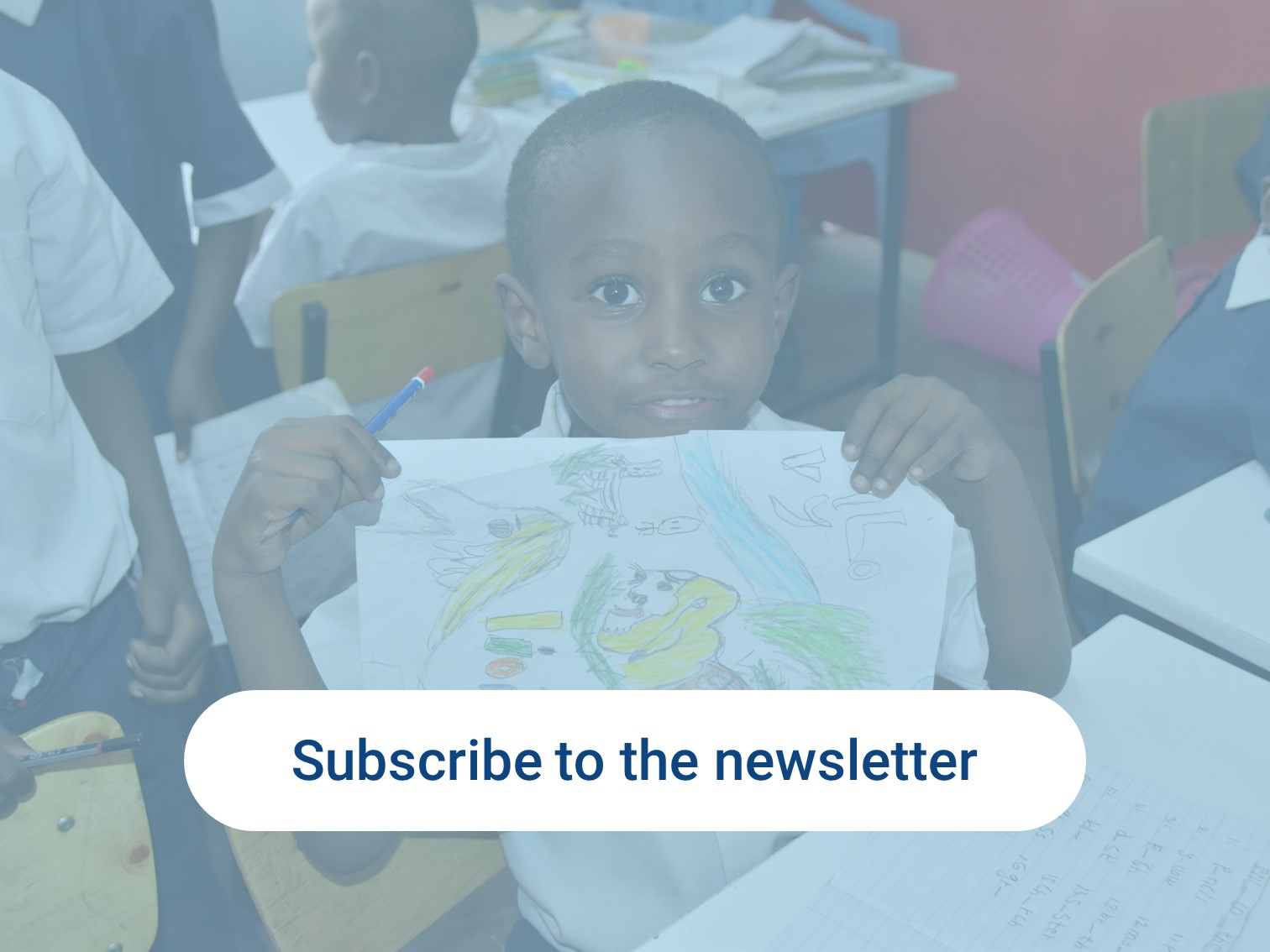 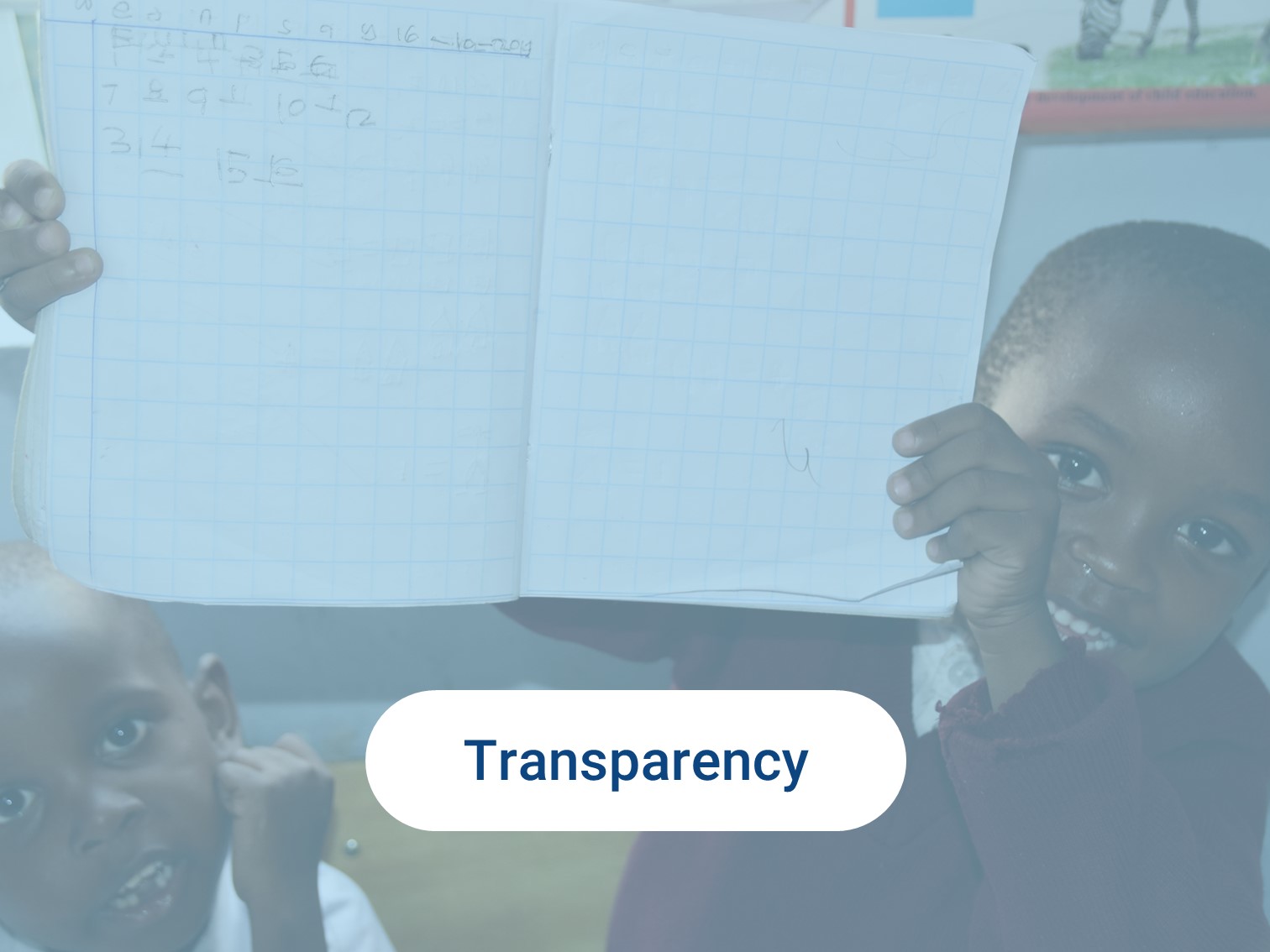